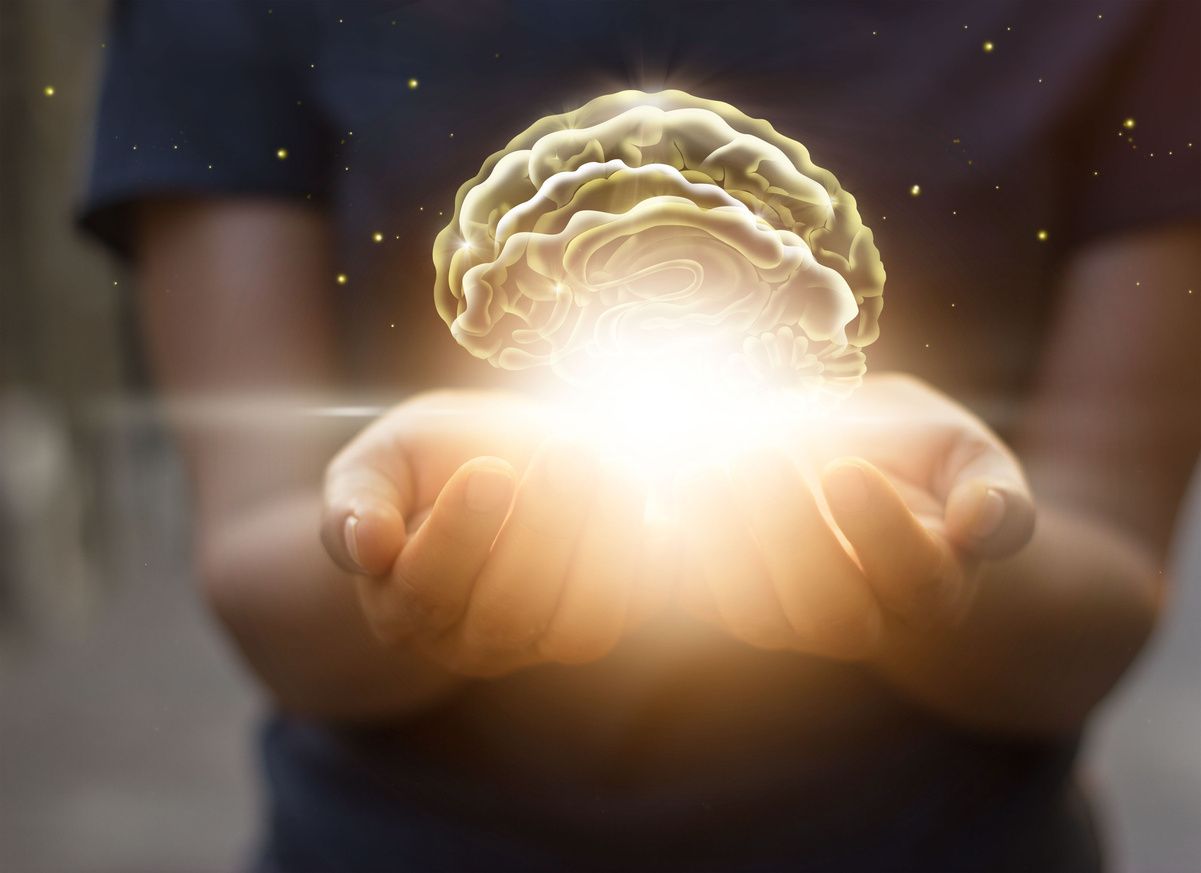 Data from the National Health Insurance Research Database, which comprises health care information from > 99% of the Taiwanese population, were analyzed. Children with TBI in their early childhood were enrolled from 1998-2008, and the incidence of subsequent ADHD, ASD, or DD (according to ICD-9 criteria) was assessed and compared with controls without TBI. Patients’ age, number of TBI events, and TBI severity were investigated for the risk of ADHD, ASD, or DD.