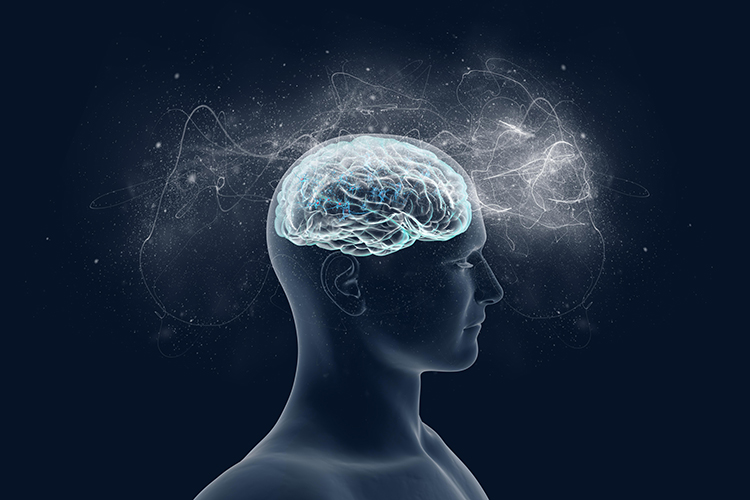 Few studies have assessed the long-term functional outcomes of patients with a disorder of consciousness due to traumatic brain injury (TBI).

This study examined functional status during the first ten years after TBI among a cohort with disorders of consciousness (i.e., coma, vegetative state, minimally conscious state).

The study sample included 110 individuals with TBI who were unable to follow commands prior to inpatient rehabilitation and for whom follow-up data were available at 1, 2, 5, and 10 years post-injury.

Following commands prior to 28 days was associated with greater functional independence at all outcome time points.

More than half the sample achieved near-maximal recovery by 1-year post-injury, while the later command-following subgroups recovered over longer periods of time. Significant late functional decline was not observed in this cohort.

The proportion of participants achieving functional independence increased between 5 and 10 years post-injury.

These findings suggest that individuals with disorders of consciousness may benefit from ongoing functional monitoring and updated care plans for at least the first decade after TBI.