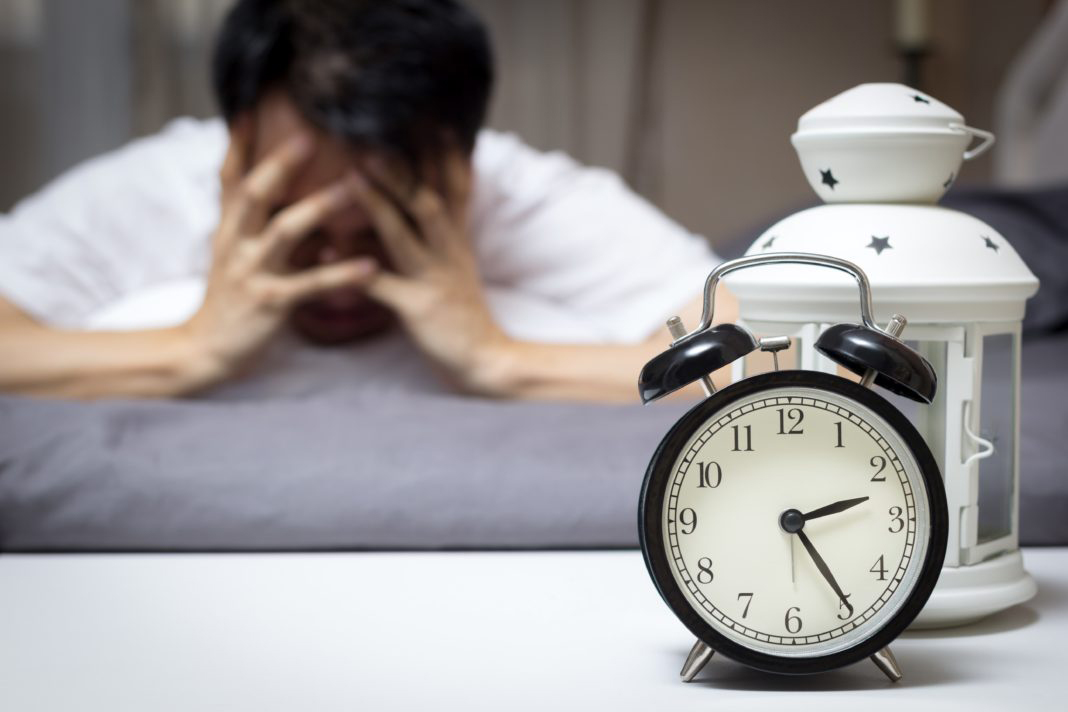 Sleep discrepancies are common in primary insomnia (PI) and include reports of longer sleep onset latency (SOL) than measured by polysomnography (PSG).

Although preliminary, these findings suggest regions of the brain previously shown to be involved in conscious awareness, and the perception of PSG-defined states may also be involved in the phenomena of SOL discrepancy.

Neuroscience News spoke to one of co-authors:

“Previous studies found that patients with insomnia appear to be asleep, their eyes are closed and their brain is in a characteristic sleep pattern, but you wake them up and guess what they are more likely to tell you? ‘I was awake,’” Kay said.

Kay and his colleagues found that when patients reported being awake longer than polysomnography measured, they had greater activity in regions of the brain associated with conscious awareness during non-rapid eye movement sleep.

When good sleepers reported going to sleep before polysomnographic sleep occurred, they too had greater brain activity in the same regions.

Kay suggested that while both patients with insomnia and normal sleepers may experience an inhibition process while falling asleep, patients with insomnia may not perceive being asleep until their brain has a large increase in inhibitory activity in brain regions involved in conscious awareness. Good sleepers, likewise, may experience going to sleep before the objective measure due to greater inhibitory processes in consciousness centers of the brain.

Kay hopes to take these findings and research potential treatments for insomnia.